After the collapse of the Khua Kula in 1932 there had been no permanent bridge connecting the Wat Ket area with the Kad Luang area. There are pictures of a bamboo bridge on this location until the construction of the Chansom Memorial Bridge in 1965. There are not many pictures of that bamboo bridge. This bamboo bridge was not as strong as the Khua Kula and had to be repaired every year. It also left room for boats to pass. Only on the picture of Boonserm Satrabhaya it really connected the Kad Luang area to the Wat Ket area. 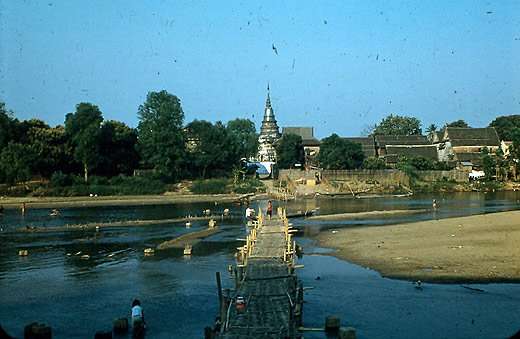 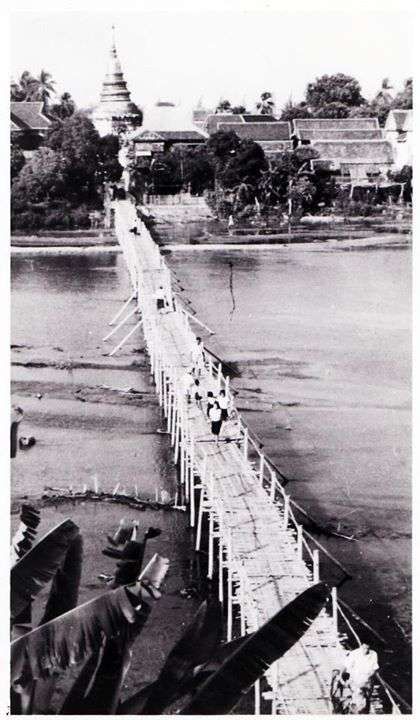 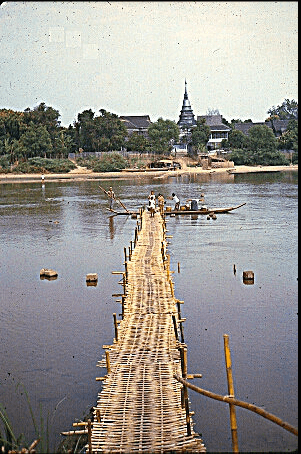 Bamboo bridge in the early 1960’s. Picture by Kermit Krueger

The temple Wat Ked Karaam is visible on all three pictures. According to Praneet Bain, daughter of Jack Bain, founder of the Wat Ket Museum, there was often no bridge at all and people were ferried across the river by bamboo raft….. 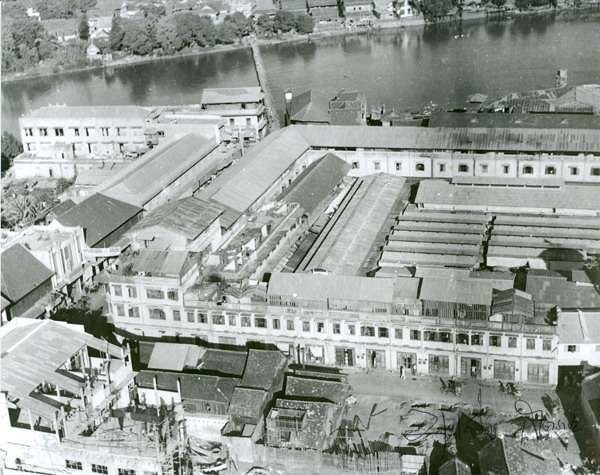 Aerial picture of Kad Luang and the bamboo bridge, 1953. Picture by Boonserm Satrabhaya.

A business man of Pakistani origin called Motiram or Montri Kosalaphirom, owner of a fabric store at the Warorot Market, financed the construction of the Chansom Memorial bridge aka Chansom Anusorn bridge in 1965. His wife Chansom passed away that year and he built the bridge in her memory. Anusorn (อนุสรณ์) means memorial in Thai. The bridge was a footbridge.

The bridge was also known as Khua Khaek. Khua means bridge in Northern Thai and “Khaek” means Pakistani or Indian.

The black and white pictures were taken by Boonserm Satrabhaya in 1965 during the merit making ceremony on the Ton Lam Yai market bank before the construction of the bridge. On two of the pictures a group of men is visible wearing turbans, most likely Motiram and his family members and/or friends. You can find the pictures of Boonserm Satrabhaya on the website of the Library of Chiang Mai University. 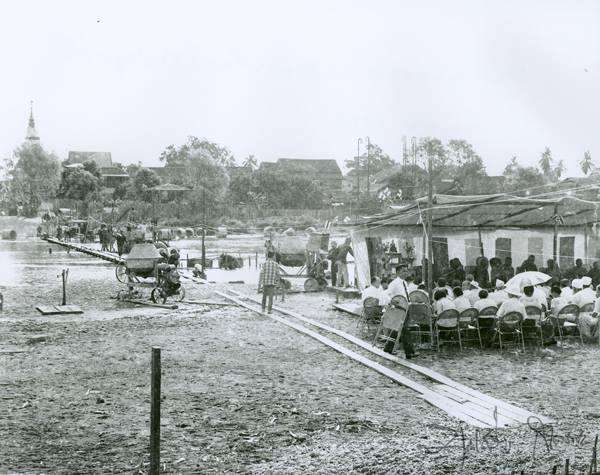 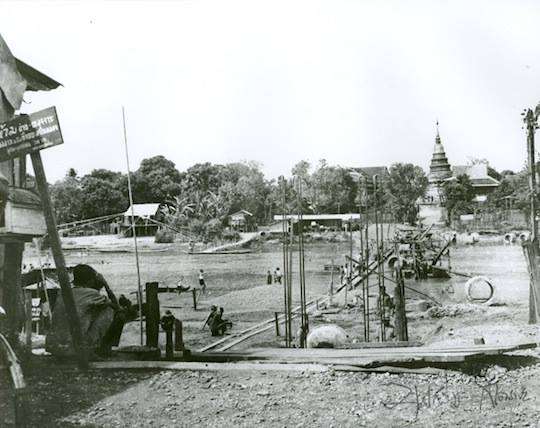 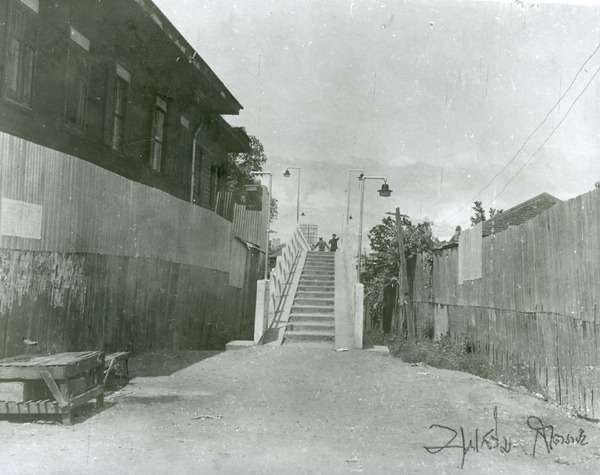 Steps to Khua Kaek on the Wat Ket side. Picture by Boonserm Satrabhaya 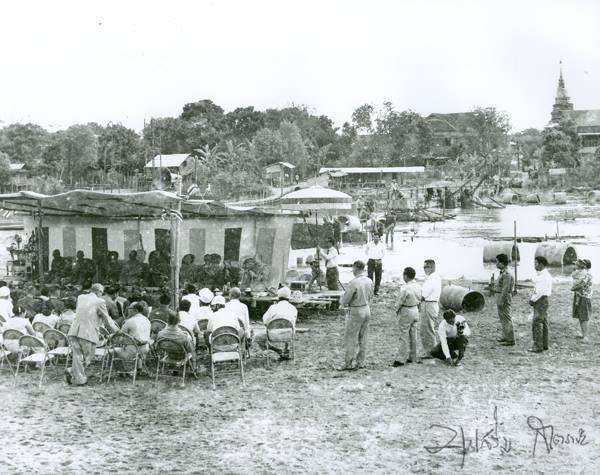 Meeting before construction of Khua Kaek. Picture by Boonserm Satrabhaya. 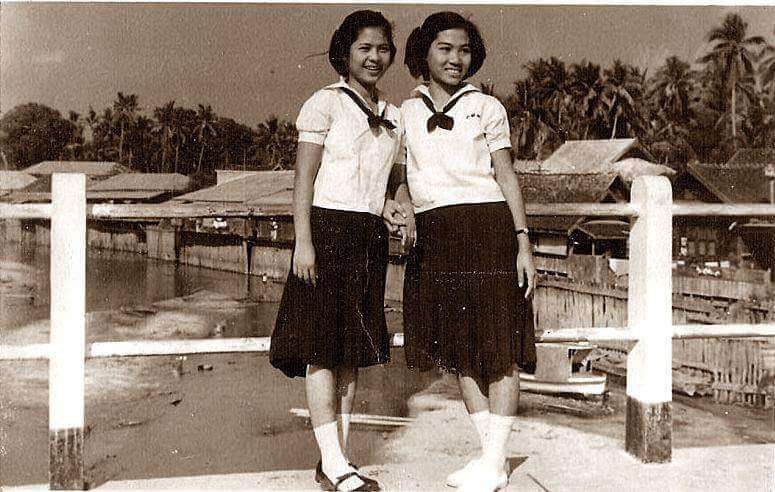 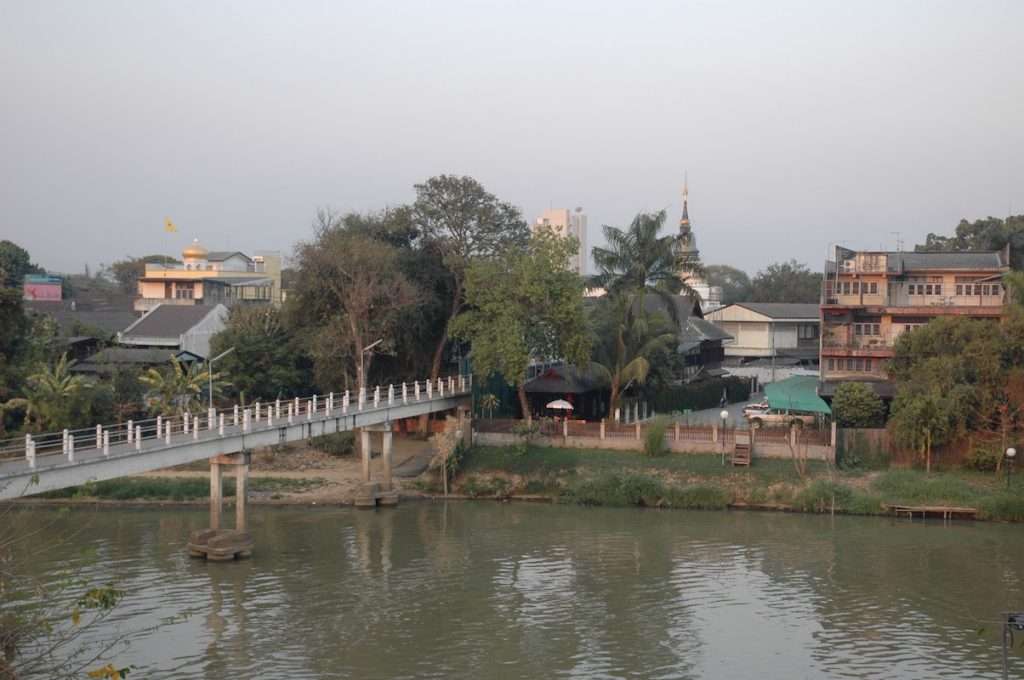 Chansom Anusorn Bridge with Wat Ket in the background. Date and source unknown.